Now, I’ve watched most of the work by Ricky Gervais, who has contributed greatly to British popular culture, in recent years. Be it, TV  films, podcasts, books and stand-up tours, this bloke has done it all…and I’m sure has still a lot to give us. 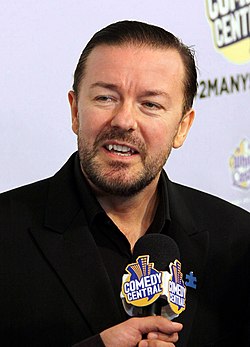 That’s probably why there are some who don’t quite get his brand of comedy. Indeed, one would need to keep his/her brain switched on to watch and take in the sort of humour he portrays; to mull over afterwards.

With his previous work, he has taken a more flippant and haha-that’s-soooo-funny! approach, but his more recent work – a television programme, called Derek – is subtle, very sensitive and sweet in nature. Something that has astonished me and even made me shed some tears of appreciation when I watched it the first time.

Derek and Hannah are beautiful characters because they have something which stand them out from the rest; they have pure souls carefully brought out through Gervais’s inimitable narrative, stoic stance and rational approach.

In a recent press meet, Gervais said: “Everything I’ve done has polarised people, but I wouldn’t have it any other way…I hope that watching Derek might help viewers reassess their attitude to older people.”

Anyways, no offence to anyone concerned here – it’s just fair comment, after all. 🙂 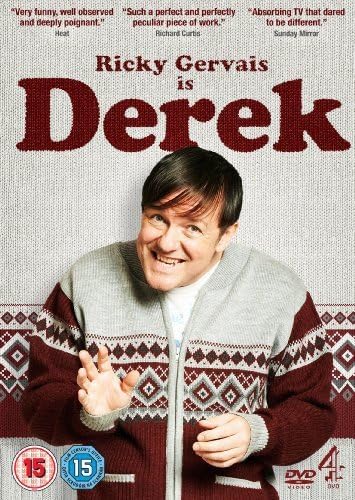 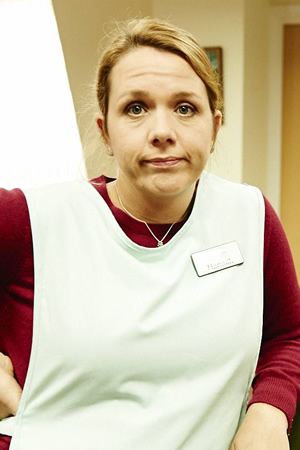 Gervais gives us heaps to think about here – whether we like it or not!

All episodes of Derek are available to view on Netflix worldwide.